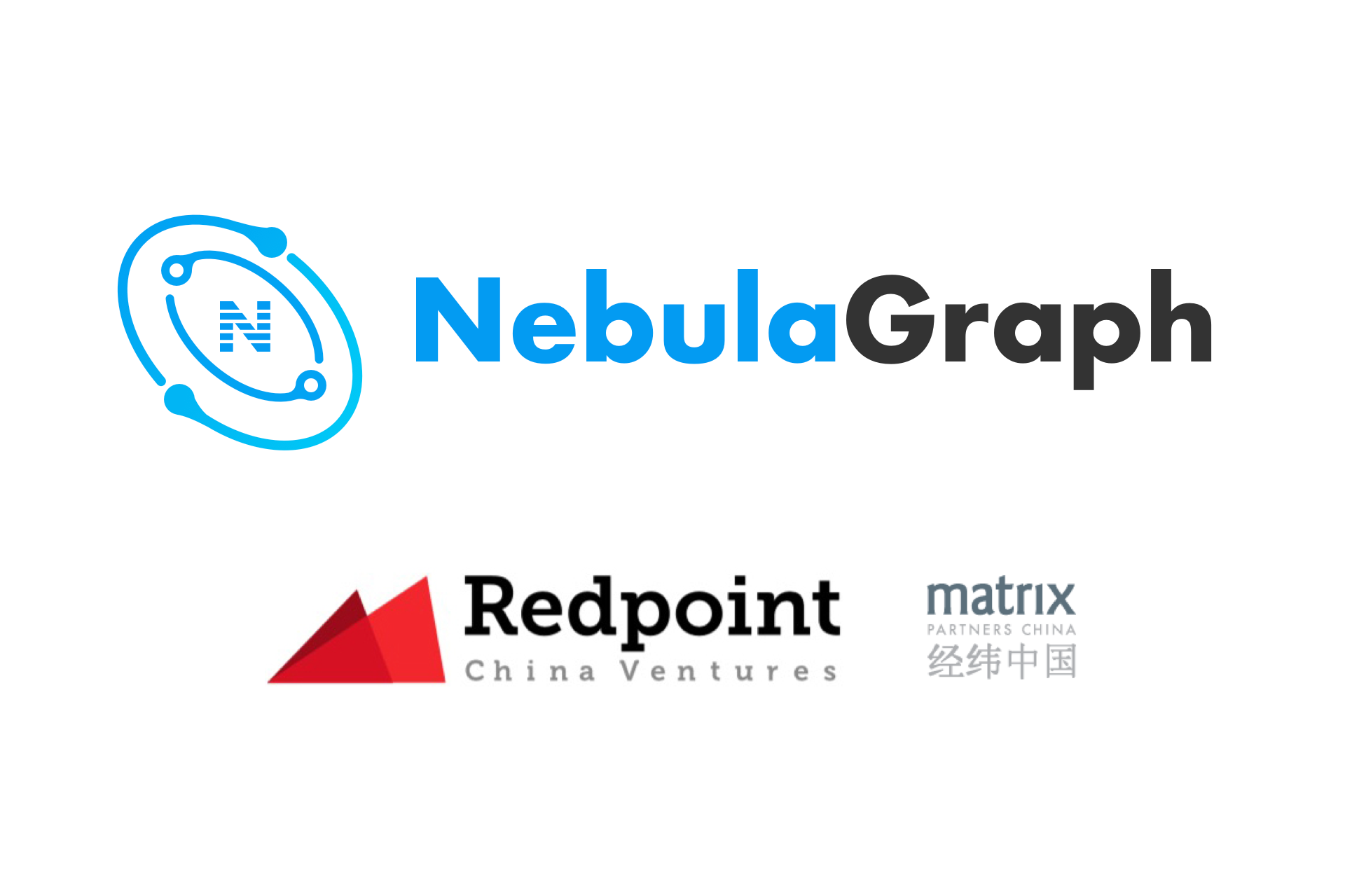 HANGZHOU, China – June 15, 2020 – VEsoft Inc., the developer of the Nebula Graph™ database, today announced it raised $8M in a series pre-A funding round. The lead investor is Redpoint China Ventures. Matrix Partners China, who previously contributed as an angel investor, also contributed to this series pre-A round. The funding will be used for additional product development and to bring Nebula Graph to market in North America, Europe, and Asia.

Nebula Graph will soon be offered as a cloud service. The graph database was developed to disrupt the big data market by providing an ability to meet the biggest data information discovery needs of the world’s largest organizations. At launch, Nebula Graph will empower users to store and process billions of data points with trillions of relational connections.

“There are many business and societal possibilities behind big data that remain untapped, trapped behind limitations of existing database capabilities,” said Sherman Ye, CEO and founder of VEsoft, Inc. “The idea behind Nebula Graph is to unleash that hidden intelligence and we’re excited that Redpoint Ventures and Matrix Partners are aligned with us to do so.”

About the Database Market

Funding for graph databases like Nebula Graph has been strong. In the last two years alone, more than $130 million has been pumped into four competing graph databases. Graph databases are different from RDBMS databases because they store deep relationship characteristics about data within data itself. A graph database is capable of efficiently managing millions of transactions or more to uncover how data sets relate to each other. They essentially remove the six degrees of separation that exists within scattered data to uncover intelligence hidden within.

“With a rapid growth of informatization, massive data has generated large-scale relationship networks,” said David Yuan, founding and managing partner, Redpoint China Ventures. “Gartner indicated that the global graph database market will grow to nearly $10 billion at a CAGR of 100 percent in the next two to three years. This provides a huge opportunity for start-ups. Since its establishment and open-source availability in May 2019, the Nebula Graph team has demonstrated strong abilities, including in-depth industrial understanding and experience in product development. The team released its first beta version of the database product in June 2019, which has been quickly accepted and recognized by some leading Internet platforms. We have great confidence in Nebula Graph’s future.”

Nebula Graph is an open-source graph database. It was developed by VEsoft Inc. engineers that collectively have many years of leadership experience at some of the world’s most recognizable technology companies, such as Alibaba, Facebook, Huawei, and IBM. Currently in beta mode, it will soon be commercially available.

The database is ideal for a CIO seeking to uncover the value of connected business data. Data Architects are another ideal user, who typically look to process connected data cost-effectively. Finally, Data Scientists will find it useful to explore the value buried in connected data. There are many markets that have large amounts of information that is meaningless stored in separate silos. Nebula Graph is ideal to mine and uncover meaningful relationships in such information.

Redpoint China was launched in 2005 focusing on early stage investments in consumer Internet, enterprise IT services, and frontier-tech opportunities in China. Redpoint China has invested in more than 80 companies, including Qihoo 360, iDreamSky, Domob, APUS, Bangcle and Qutoutiao.  Since its inaugural China focused fund in 2016, Redpoint China Ventures has become an independent platform with headquarters in Shanghai and branch offices in Beijing and Shenzhen. Currently, the firm manages close to $1 billion across multiple funds in both USD and RMB denomination. For more information visit: http://www.rpvchina.com/.

Note: Whether noted or not, references to certain words may be trademarks or registered trademarks of their respective owners.